Dr. Charles Hodge appointed the third professor at the Princeton Theological Seminary, May 24, 1822. 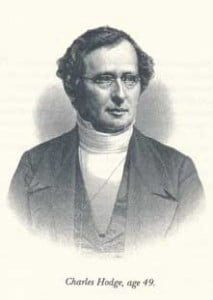 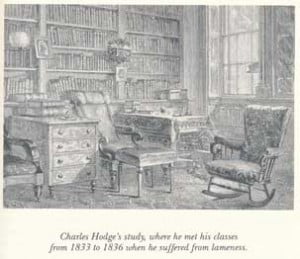 At left, “Charles Hodge’s study, where he met his classes from 1833 to 1836 when he suffered from lameness.”